Each instrument is layouted individually and therfor has an individual signature – not only by sound, but also if one closely looks at the nodal-lines. These patterns more or less repeat for certain scales.

At PAN LAB helping lines for the short and the long axis of the oval note are sketched with chalk inside the shell during layout process.

As you can see at the example picture of an layoutet shell – here all of the extensions of the octave lines of each note are passing through the middle of the instrument (some also the ‘exact’ center). But for most of the scales this is not true and neither a good idea – as makers we need to take care of activations and other problems between notes. Therfor we most probably will twist at least some of the notes and the patterns in the center will look quite different.

Each picture beneath represents a photo of the layoutet center note of a certain scale. Sometimes a number or a notes name is visible in the sketch.

The photo was later photoshopped with ‘accented edges’ effect to make the nature of the heart of each instrument more visible.

Originals can be found at the end of the page. 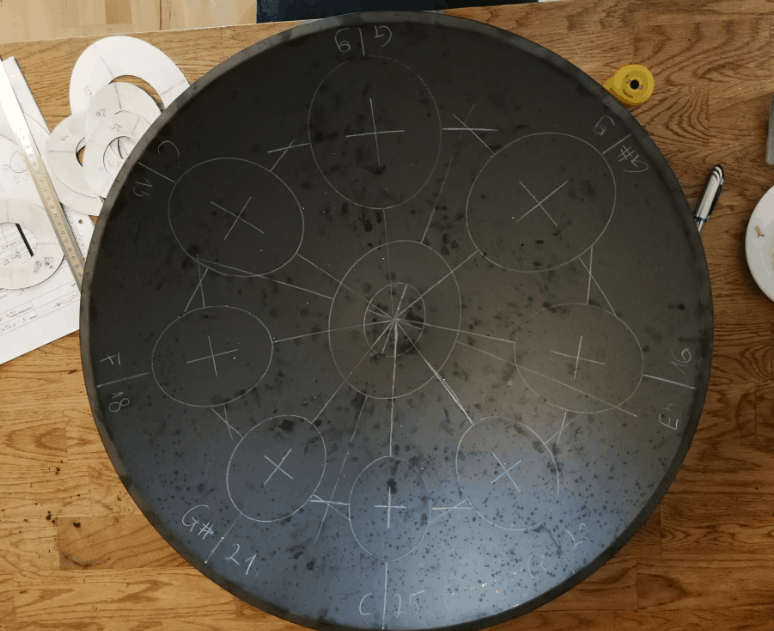 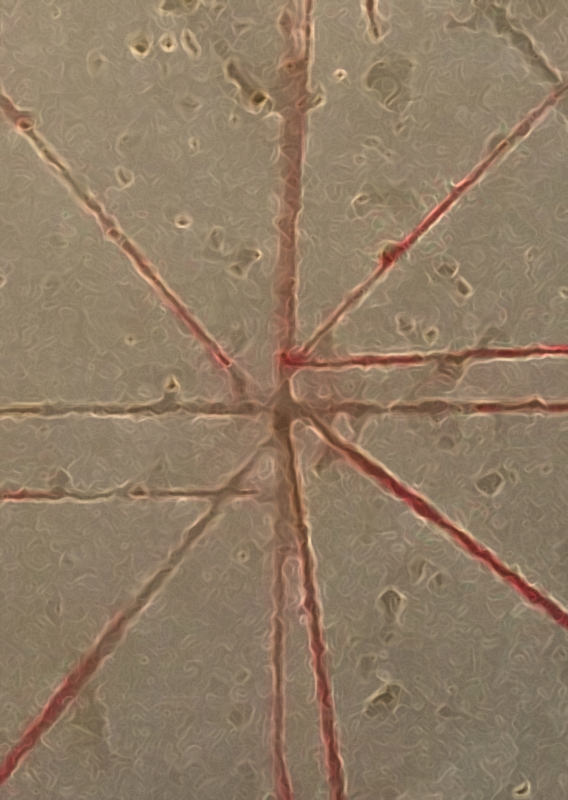 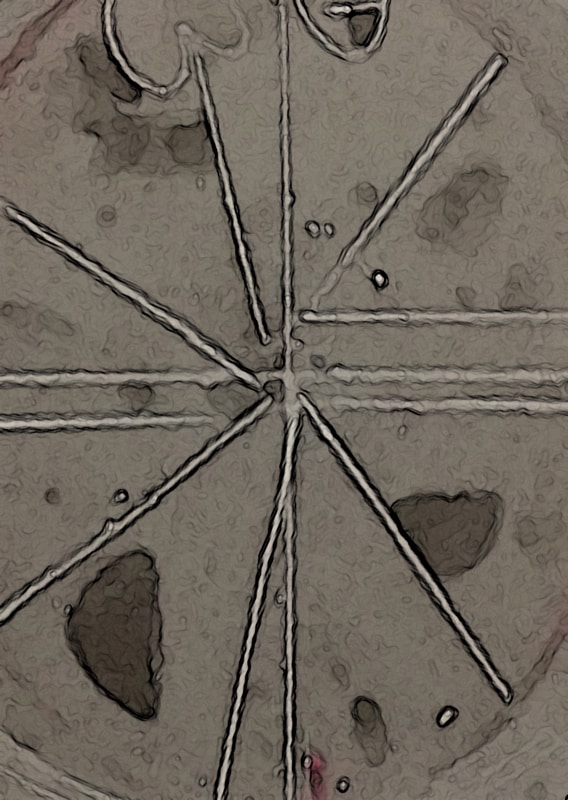 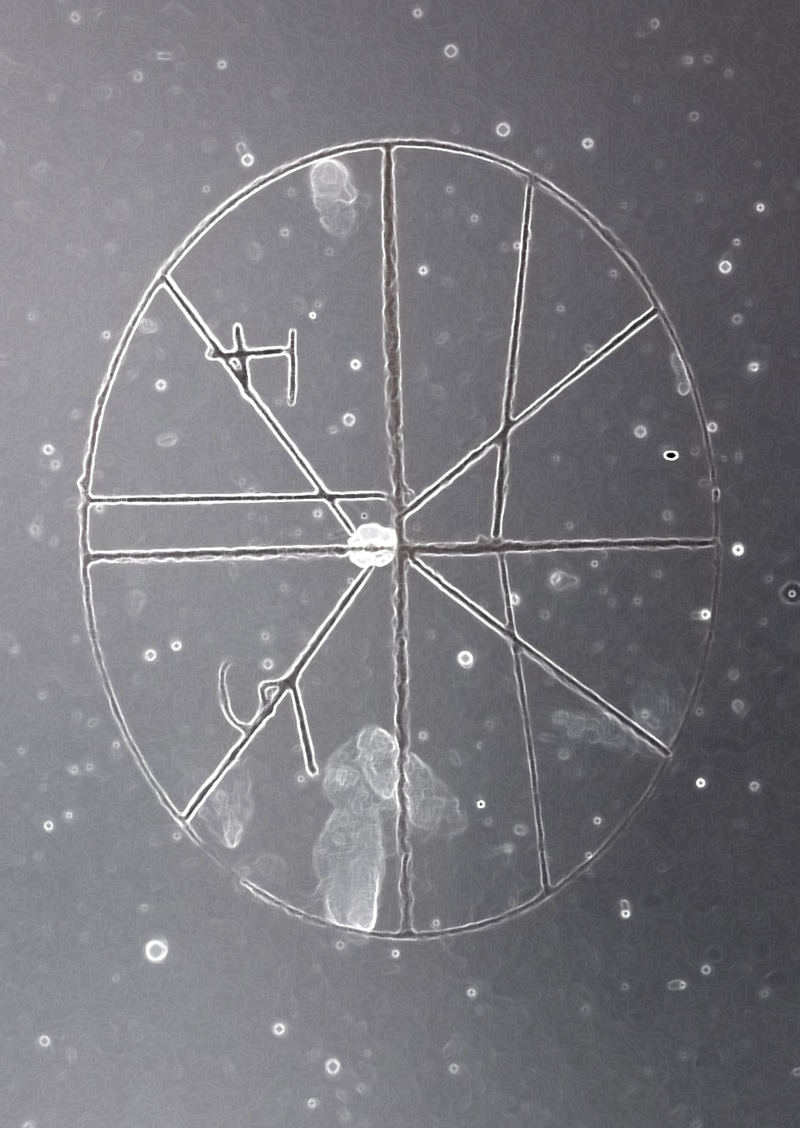 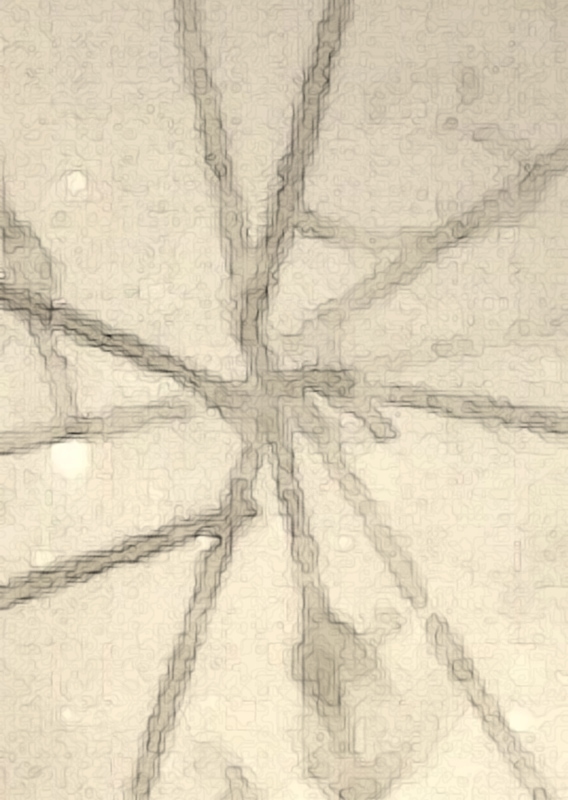 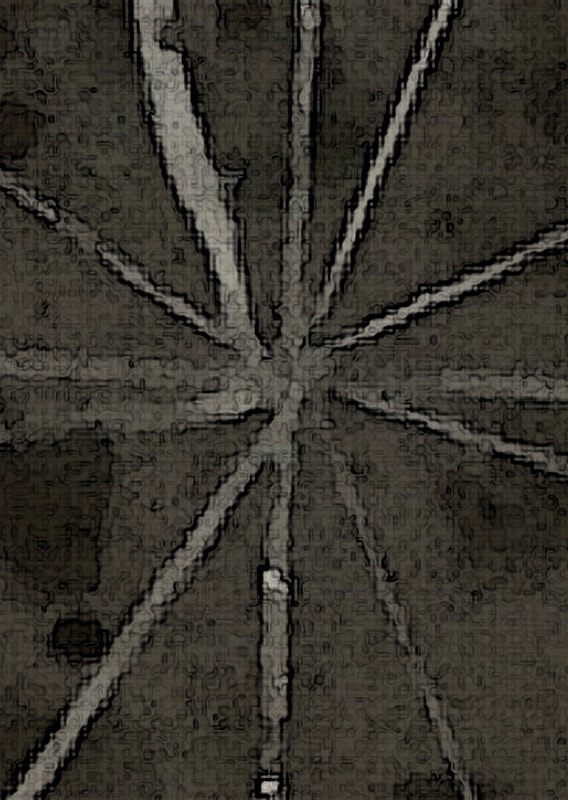 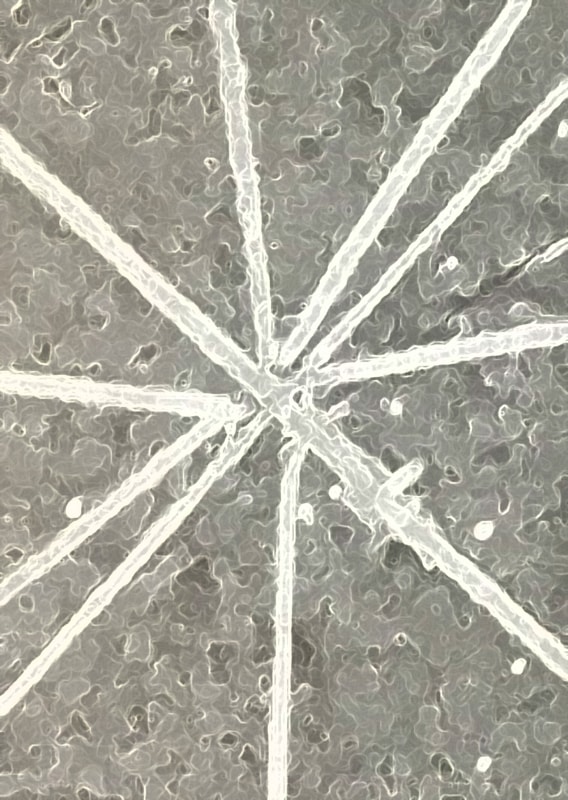 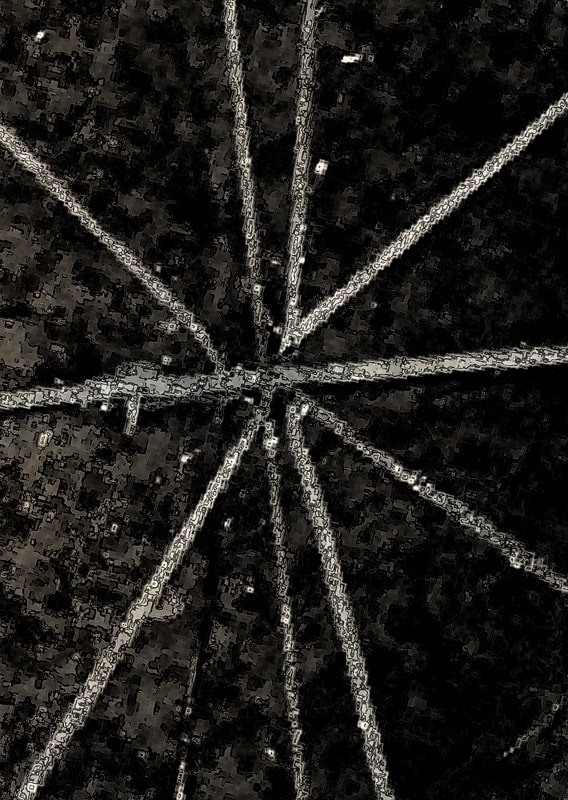 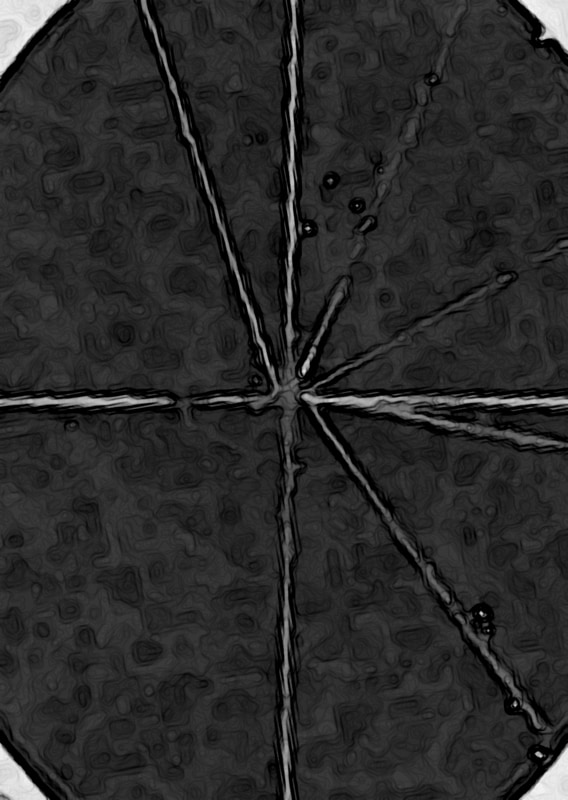 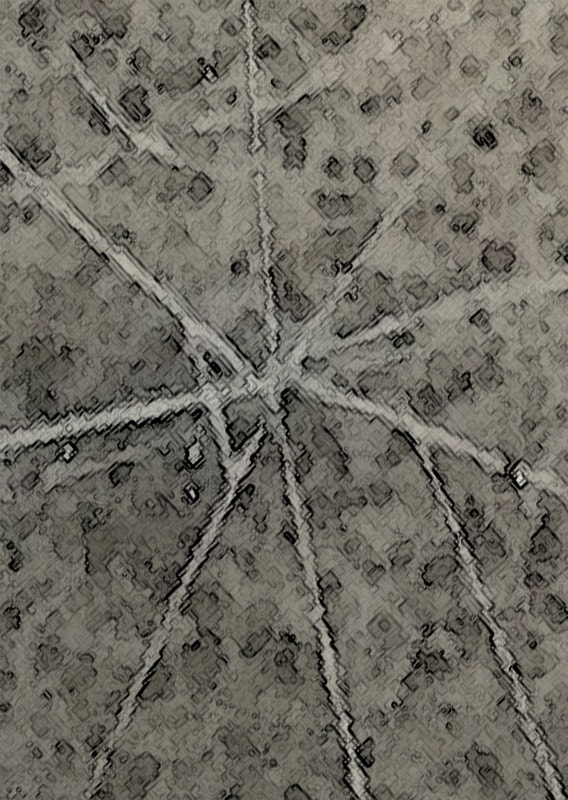 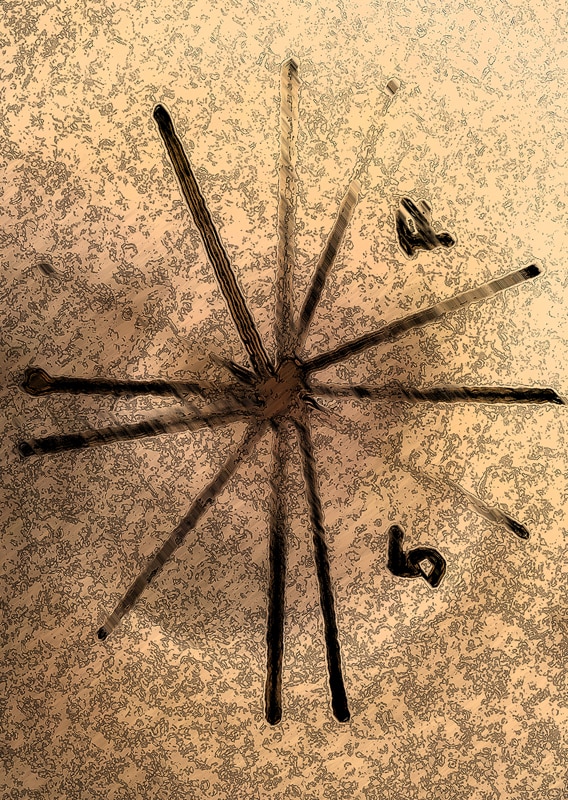 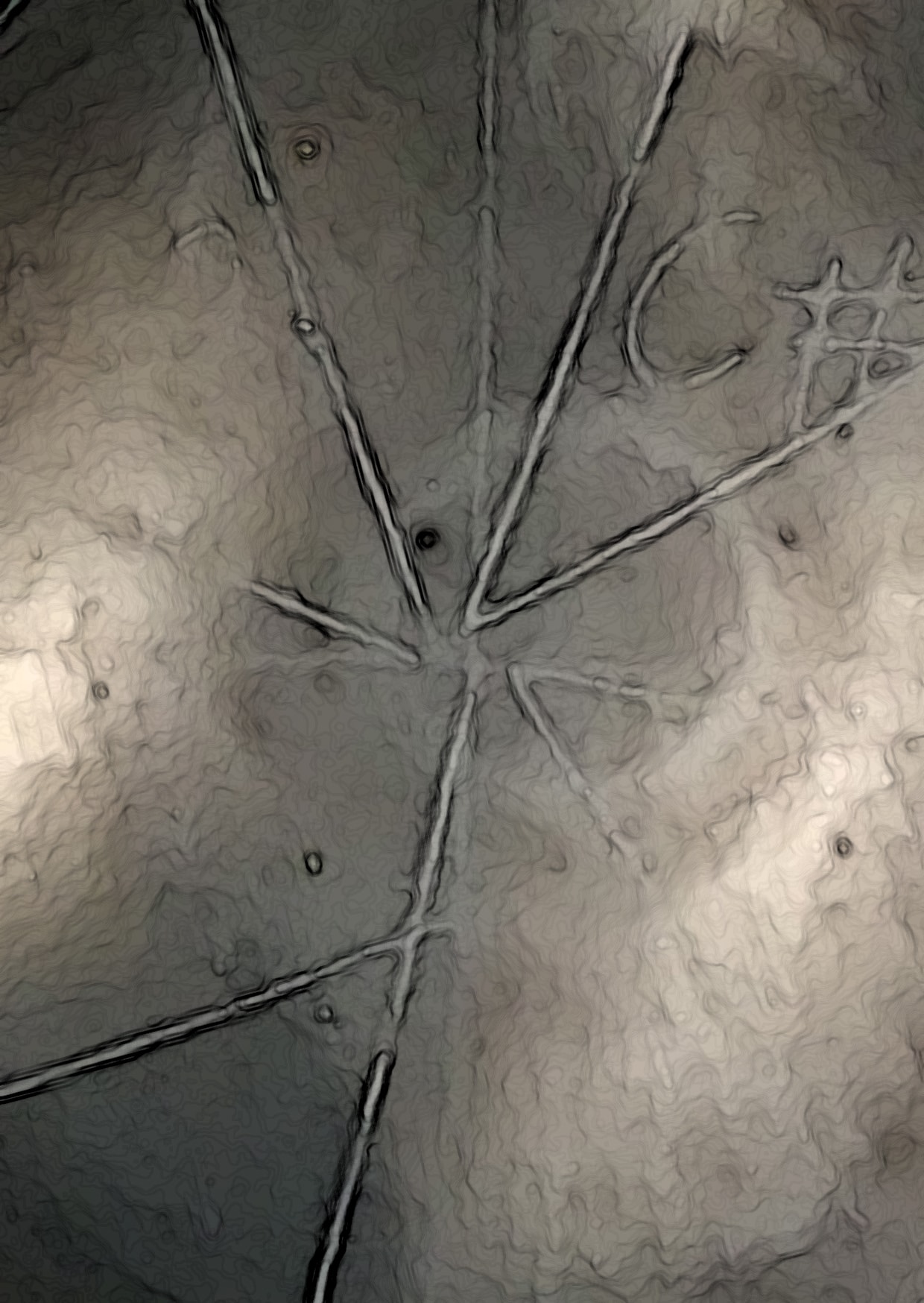 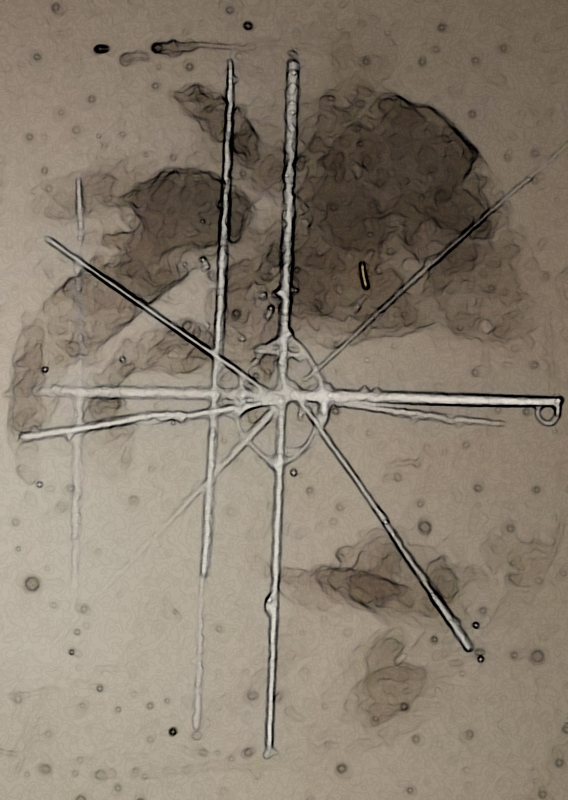 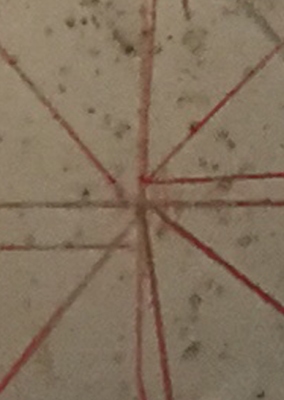 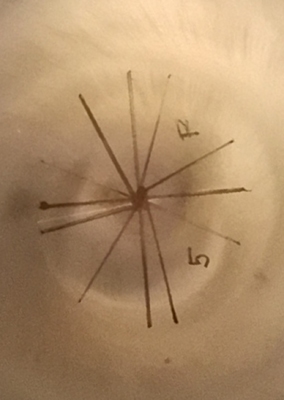 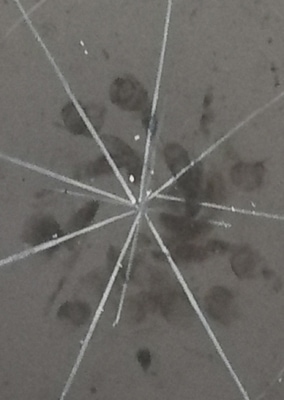 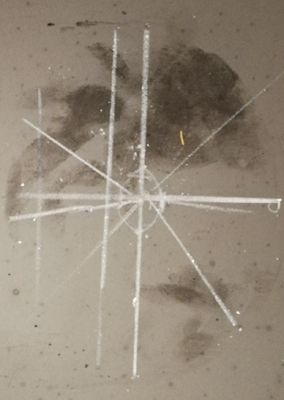 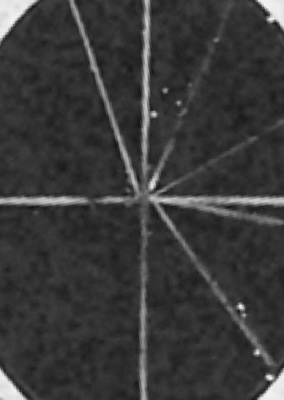 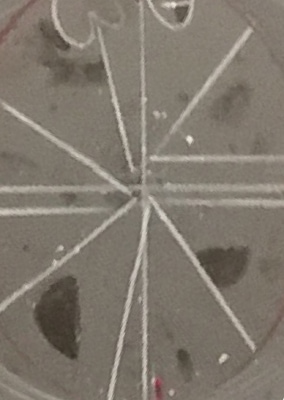 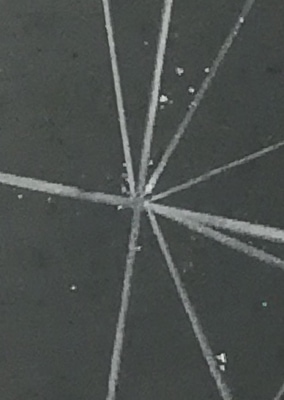 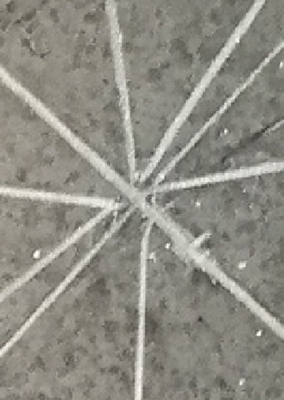 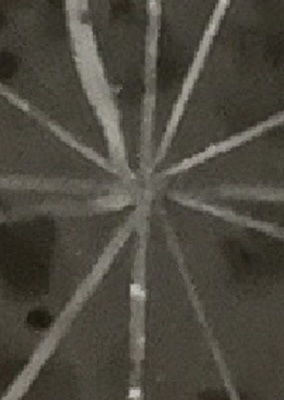 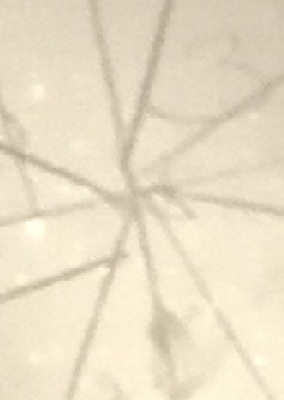 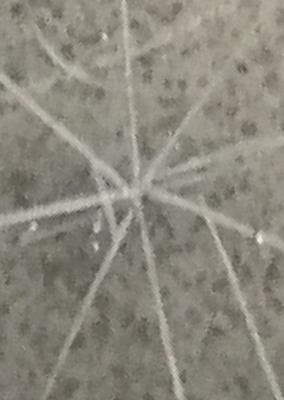 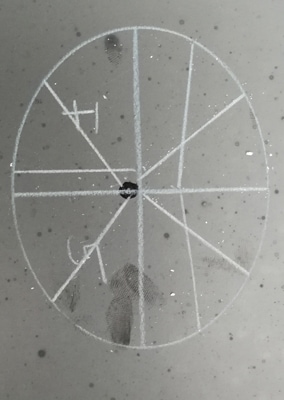 Usage of this pictures

There is clear documentation of each instrument at PAN LAB, so we can also link each of this signatures to its scale  – in case this information is of interest.

Highrez pictures for your use can be requested for free via mail to office@pan-lab.vienna.at

This Art-galery is supposed to be a little “handpanday” (13. October) gift for all the people who inspired my steeltuning work – with great thanks to Matthieu from Shellopan for passing my first tuning-hammer to me in 2016 – and very special Thanks by heart to the pioneers of PANArt Hang – for creating and developing this throughout phantastic soundscapes in the first place – 20 years ago.