Today was #HandpanDay. People like to share their Handpanmemories and celebrate – and sometimes also show respect – for the initial spark and development of the – hopefully meanwhile well known- “Hang(R)”.
Last year the “Signatures of scales” have been made as a little contribution. This year we look even deeper!

The Archetype of Self…

…easily can be seen manifested or inherent.
Maybe most of us saw the sounding object the first time on a youtubevideo featuring a Hang(R). Others have been mesmerized on streets. The thing, which has become a cashcow for some and a golden cow for others,  was oftenly described by the PANArt pioneers as “mirror” or also to be compared with a “drug” (worse then heroin).
Both the mechanism of “drug” and also the “mirror” becomes actually highly visible, once we can understand that we are actually holding something in our hands, that our brain simply cant render easily.

C.G. Jung would say maybe: We are holding the “self archetype” on our laps.

Go bacchanal if you must. It is all in your hands 🙂

It is the circle and the central axes that are giving a signal to the brain – an idea of wholeness.

Of course the “modern” brain is starving for a spirtual meal and therfore just surrenders.
In that sense: Let’s just wish everyone a good “Individuation” process. 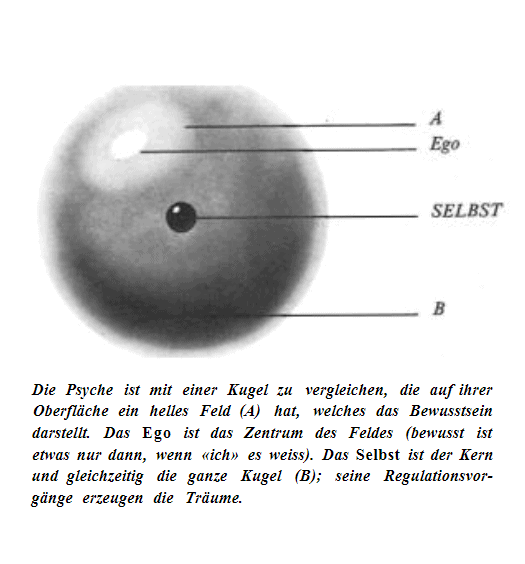 is it a musical instrument?

Is it a cognition amplifier?

Is it an archetype of “Self”?

Is it a metaphor for the escape from the postmodern crisis?

Is it a symbol of harmony in a world lost in chaos and complexity?

is it a reminder for the soul?

Is it a piece of bread for a spiritually starving society?

Is it a brain–hemispheres activator?

Any cookies that may not be particularly necessary for the website to function and is used specifically to collect user personal data via analytics, ads, other embedded contents are termed as non-necessary cookies. It is mandatory to procure user consent prior to running these cookies on your website.